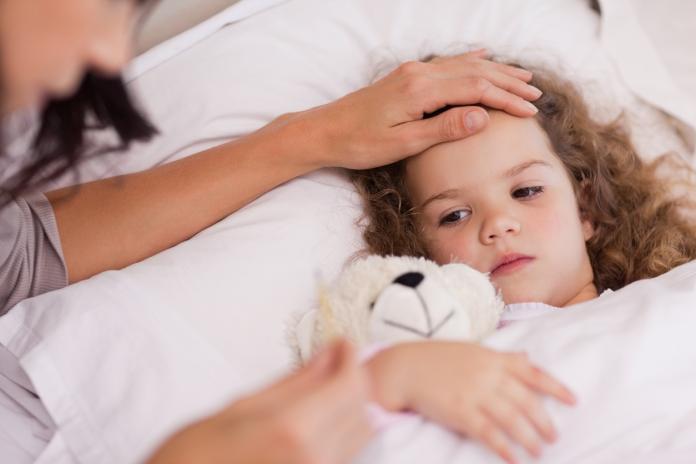 As every year, the flu season resurfaced in October and continues to accelerate, normally ending in April. Let’s take a look at this year’s vaccine.

Influenza affects between 2 and 6 million people worldwide each year, and causes between 290,000 and 650,000 deaths according to the World Health Organization (WHO)…

Samples taken from people with influenza show that the viruses identified are type A, 100% in city medicine and 99% in hospitals.

However, the 2019 vaccine is proving to be “moderately effective” against this type of virus, according to Agnès Buzyn, Minister of Health. It should be recalled that the influenza vaccine is developed in February for the following year, based on estimates made by WHO.

In its weekly influenza bulletin of February 6, 2019, Santé publique France speaks of “moderate vaccination effectiveness against the A (H1N1) virus and low against the A (H3N2) virus”. In this case, the vaccine protects 59% this year against A(H1N1), but only 19% against A(H3N2), the latter being the virus most commonly identified in city medicine (55%) since the beginning of the epidemic surveillance.

So how can you effectively protect yourself against the flu? The Minister of Health and Public Health in France reminds us of the importance of barrier actions:

Patch thermometers such as the Tucky thermometer allow children to be monitored at night if there is a suspicion of fever, and to react as quickly as possible.

The evolution of the epidemic in France is monitored by the Sentinel Network and the IRSAN (Institut de Recherche pour la valorisation des données de SANté).

They publish daily maps such as the following image, representing the situation as of February 26, 2019: 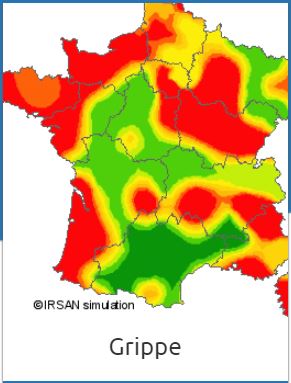 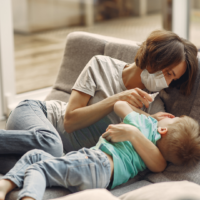 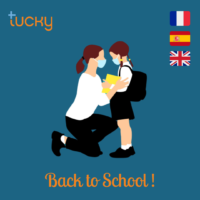 Back to school in France, Spain and England Campaign “Together for our Caregivers”